A few weeks ago, we kicked off a project with the General Conference of Seventh-day Adventists to create a design system that would allow any of the 70,000+ churches; 260,000 employees; 63 publishing houses; 15 media centers; and others ministries, partners, and subsidiaries to spin up websites as quickly as possible. But even though we kicked off recently, the project conversation has been going on for over a year.

With amazing examples of public design systems like Google’s Material Design and Salesforce’s Lightning Design System, it’s easy to forget that many people still need to be convinced of the value a design system can have for an organization.

Brent Hardinge, web manager for the General Conference, knew that he’d have to do some persuading before we’d get the green light to work on this together. He took a few days to collect all the sites that have been created at the building he works in—not even in the rest of the organization—over the last year. He took that collection of over 100 sites and printed each out as a 3 IN. × 3 IN. thumbnail, then mounted the thumbnails on 4 mounting boards. 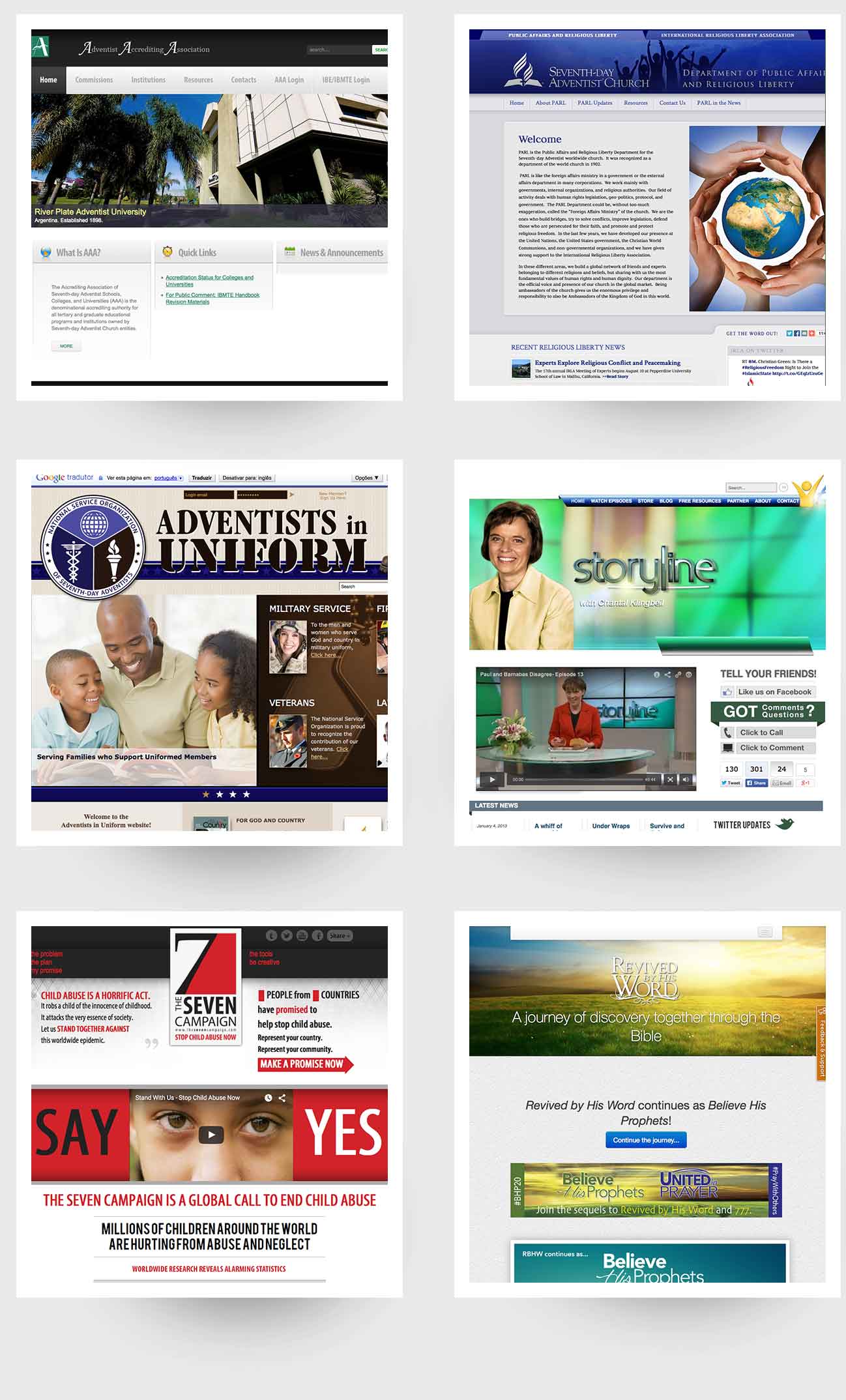 A few samples of the individual thumbnails Brent printed: 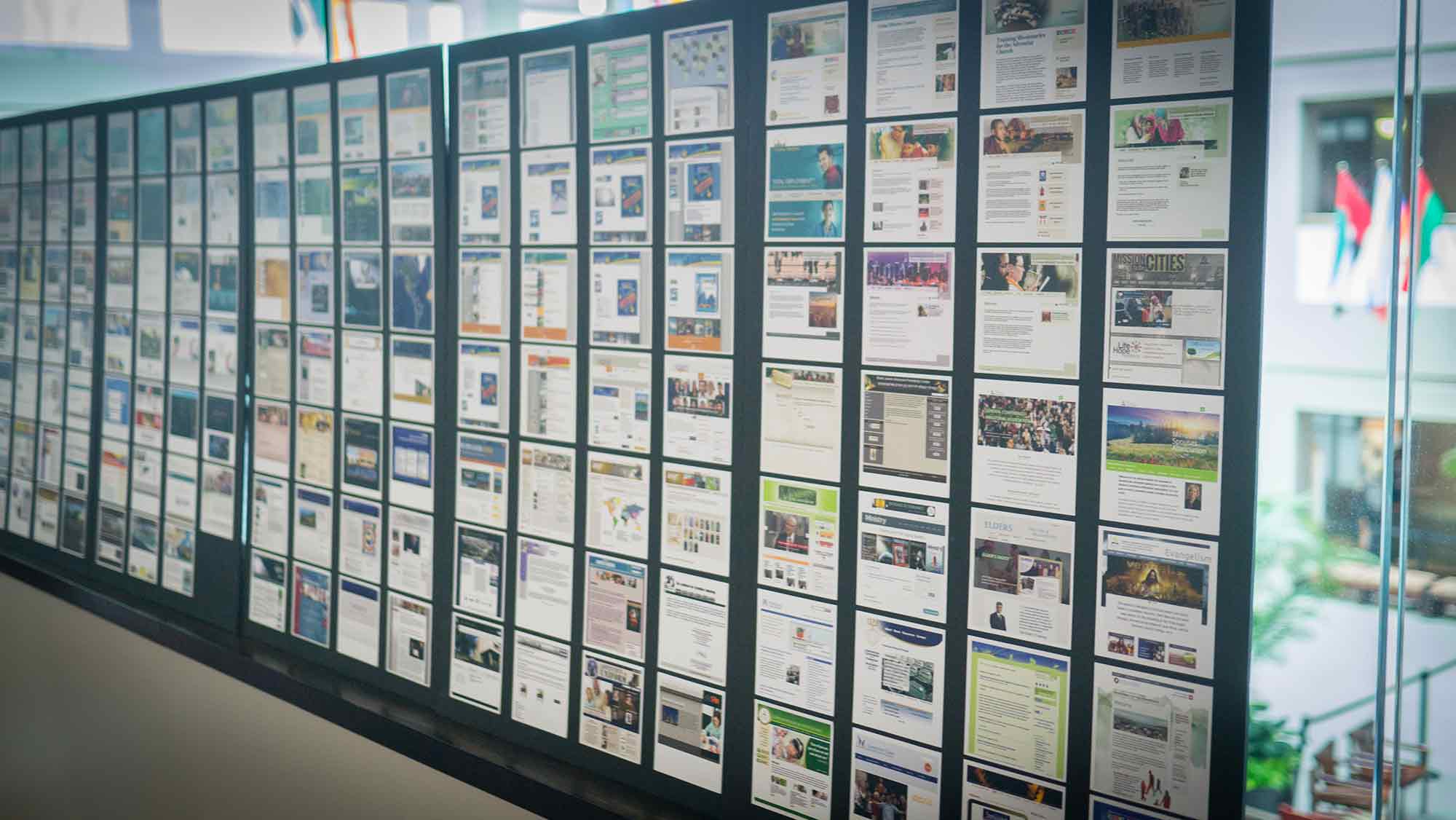 He put those boards in front of the powers-that-be at the organization as an example of all the wasted money and effort that goes into making sites from scratch, one-by-one, needlessly reinventing the wheel every time. He used them to illustrate how fractured an organization can look when there’s no overarching system to govern the output. He presented a plan to prevent that very variance from expanding, year after year.

He walked out with the budget he needed for us to help him create a design system that can set them up for success.

If you’re having trouble convincing your powers-that-be that a design system can come in handy for your organization, follow Brent’s lead and do a little legwork to really demonstrate where a design system can help. You’ll walk out with your approval and budget in a heartbeat.

If you’re interested in hearing more about our project with the Adventist church, Brent has set up a product blog where he’s writing about the creation of ALPS, the new Adventist Living Pattern System we’re creating together. Feel free to check out these posts: